Zala Films is the imprint of George Paul Csicsery, a writer and independent filmmaker since 1968, was born in Germany in 1948, the son of Hungarian parents. He immigrated to the United States in 1951. He has directed 35 films — dramatic shorts, performance films and documentaries. In 2009 Csicsery was awarded the Joint Policy Board for Mathematics (JPBM) Communications Award for bringing mathematics to nonmathematical audiences. 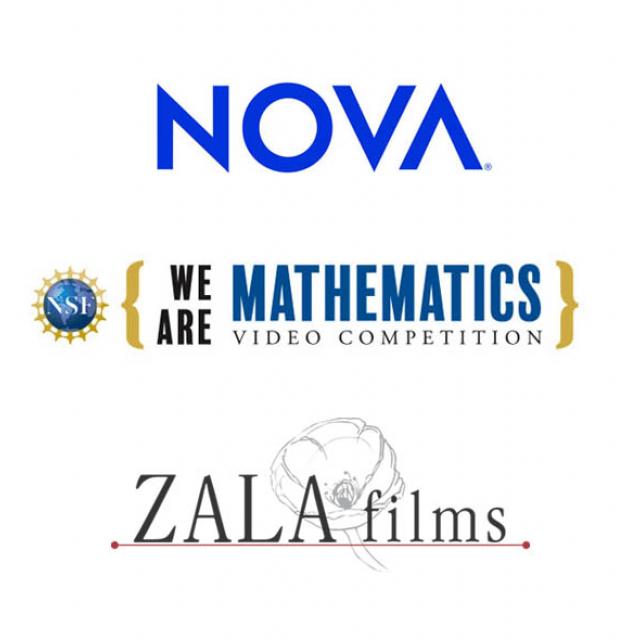 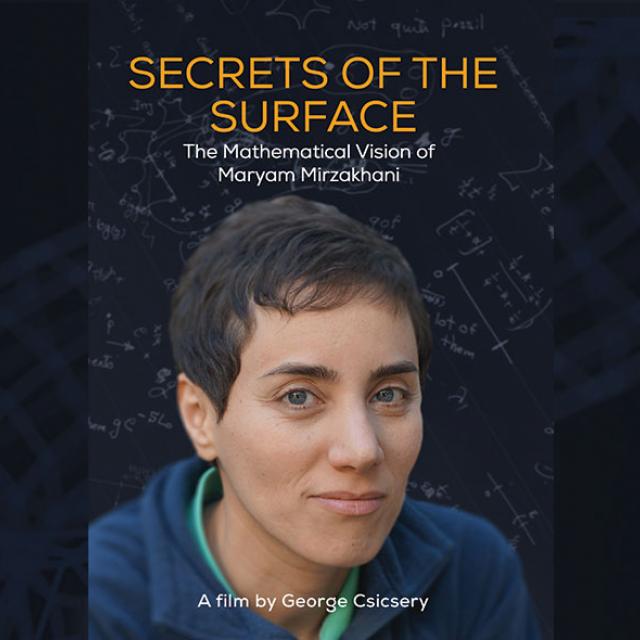 Secrets of the Surface

Secrets of the Surface: The Mathematical Vision of Maryam Mirzakhani (2020) Filmed in Canada, Iran, and the United States, ... Learn more